This essay portrays famous writer and human rights activist, Nobel Prize winner, Elie Wiesel (1928–2016) in the role of teacher. Wiesel valued this role more than his other achievements. The author’s personal memoir and the archival documents make a core of this writing. The essay is dedicated to Wiesel ninety-year-old birthday anniversary.

Olga Potap is a professional librarian, working at the School of Theology Library at Boston University. She holds a Masters of Science in Library & Information Science degree from Simmons Graduate School of Library and Information Science and a Masters in Liberal Arts from Boston University.  While pursuing her Master's degree at Boston University, she did course work in Judaic Studies with Professors Elie Wiesel. She also is a member of the European Association for Jewish Studies (EAJS) and the Association of Jewish Libraries (AJL). Her research focuses on the role of civil societies and benevolent organizations in the communal solidarity and orientation of European Jewish communities at different points in their development. 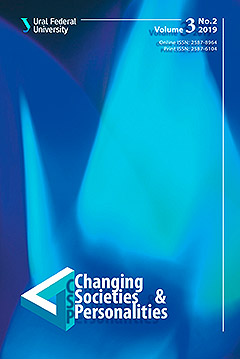