The Security Dimension and the Formation of Social Exclusion in the Border of Belu Regency, Indonesia

Security is a key dimension of any Indonesian borderland development program. Apart from security, the Indonesian military must attend to sociopolitical requirements. The area of Belu Regency borderland is a case in point where many East Timorese refugees or “new citizens” have been settled. Sociopolitical tasks of the military are to assist the local government in overcoming any problems of the refugees. This article demonstrates a connection between the security dimension and social exclusion in the border area of Belu. The question of this study is how the security issue is related to social exclusion and how it takes place. The qualitative method is deployed to collect data, through indepth interview with government and military institution informants, as well as at community levels, together with secondary data. The result of the study shows that the local government has used the Indonesian military to limit the movement and choices of these refugees, and to intimidate them. Therefore, the role of the institution contributes to initial stages of social exclusion, such as limiting the movement of the new citizens and the locals in terms of land and housing access, through intimidation, and limiting any signs of political aspirations. 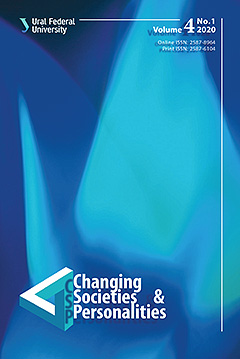