Religion in Public Life: Rethinking the Visibility and Role of Religion as an Ethical Resource in the Transformation of the Higher Education Landscape in Post-1990 Zambia

This article revisits the relationship between religion and education in post-1990 to understand the growing public role of religion in higher education in Zambia. The aim of the study that informs the article was to understand the public role of religion through the example of Catholicism in university education provision in Zambia. Informed by interpretivism and interpretive phenomenology, data were gathered through interviews with purposively chosen Catholic Church, Catholic university education representatives, and document analysis, and reductively explicated. Largely in conversation with the discourses of religious resources, the article demonstrates that the growing visibility of the Catholic Church on the Zambian university education landscape after the 1990s was driven by the quest to serve the needs of the Church, the principles of Catholic education and the society, thereby contributing to the transformation of the higher education landscape. The article argues that contrary to projections that secularisation would lead to a decline of religion in public life, religion had remained a useful ethical resource for the transformation of university education provision in post-1990 Zambia underpinned by an ethical concern to promote social and individual wellbeing and support the state’s expansion of higher education.

Nelly Mwale is a Special Research Fellow and lecturer at the University of Zambia in the Department of Religious Studies. She holds a Master of Education in Religious Studies (Med (RS)) from the University of Zambia. Her research interests are religion and education, religion in the public sphere, African Indigenous Religions, and Zambian Church history. 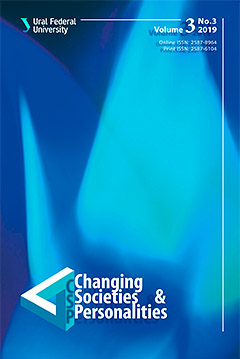